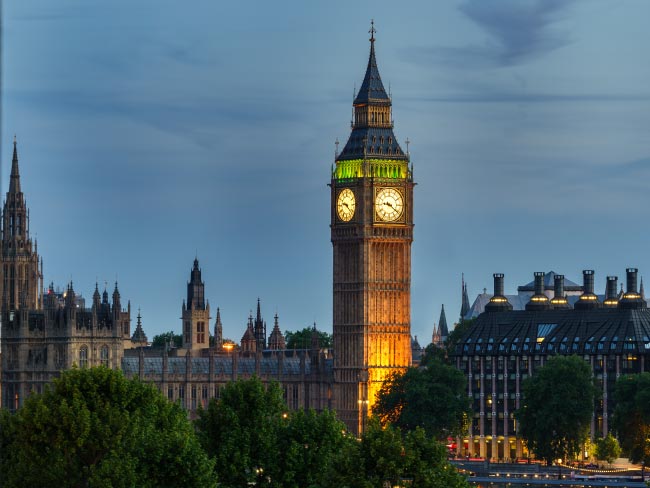 The UK government confirmed its plans to introduce import controls on EU goods at the border after the Brexit transition period ends on 31 December 2020. This will have a significant impact on UK import VAT.

In a statement on HMRC’s website, it said that import controls were needed in order to take back control of UK borders and begin to strike trade deals around the world.

In a speech on Monday, by the Chancellor of the Duchy of Lancaster at a Border Delivery Group stakeholder event, he confirmed all UK exports and imports will be treated equally. This will mean traders in the EU and GB will have to submit customs declarations and be liable to goods’ checks. He also confirmed that the policy easements put in place for a potential no deal exit will not be reintroduced as businesses have time to prepare.

There are a number of reasons for implementing import controls such as safer borders, the facilitation of negotiations of trading arrangements and for the collection of the right customs, VAT and excise duties.

This will come as a nightmarish blow to any finance departments of businesses based both in the UK and in Europe as it will have major VAT compliance and VAT leakage implications.

It will likely mean that all goods going from the UK into the EU will have VAT on them in the destination country. This creates a cash-flow impact which did not exist when the UK was part of the single market.

For example, if a UK company is importing goods into the EU country (most often in the form of a Delivery Duties Paid Shipment), then the UK company will have a foreign EU import VAT cost to consider. The reverse is also inevitable where any European business making DDP shipments into the UK will be charged with 20% UK Import VAT. Any import VAT incurred by either Europe into the UK or the UK into Europe, will have to be claimed via the 13th Directive mechanism as opposed to the EU refund directive which the UK had been a part of as part of the single market.

Importers who have been using a single EORI for all imports across the EU might need to now obtain a second EORI number as HMRC has specifically said all imports into the UK must be done using a UK-issued EORI number.

In their statement on Monday, HMRC urged UK business to prepare for border controls by making sure they have an Economic Operator Registration and Identification (EORI) number, and to start looking into how businesses will want to make declarations such as using a customs agent.

The Chancellor of the Duchy of Lancaster, Michael Gove said: “The UK will be outside the single market and outside the customs union, so we will have to be ready for the customs procedures and regulatory checks that will inevitably follow.”

VAT IT is monitoring the situation closely and is here to offer all EU and UK businesses any assistance with Import VAT reclaim that may be needed. If you think that your company may suffer from Import VAT losses post the Brexit transition period, get in touch with us by leaving your details below. 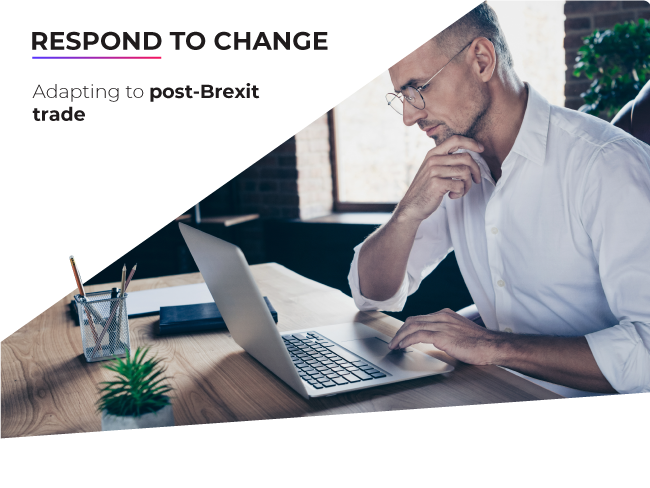 Businesses have welcomed the UK’s recent decision to delay certain border controls, but are seeking a clear map forward.

END_OF_DOCUMENT_TOKEN_TO_BE_REPLACED 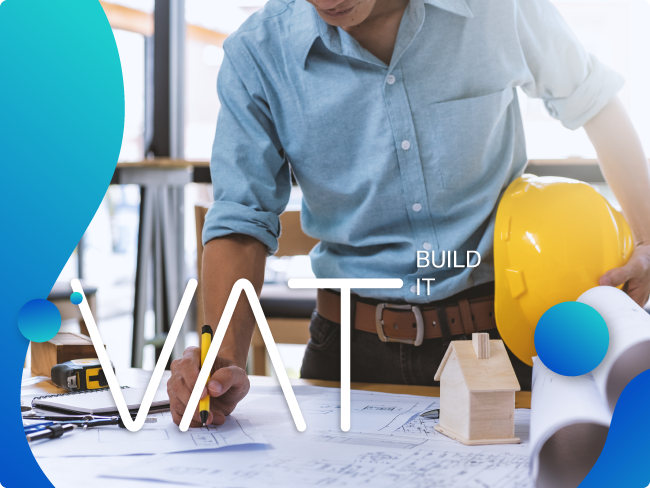 UK contractors have expressed concern about what they say are slow HMRC VAT reclaim procedures. In terms of new VAT rules, certain companies in

END_OF_DOCUMENT_TOKEN_TO_BE_REPLACED 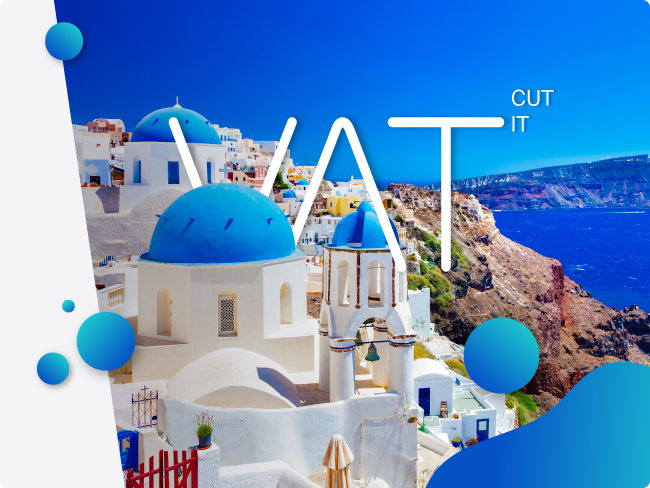 Greece is keeping VAT at a reduced rate of 13% for the tourism sector. The reduced Greek rate also applies to soft drinks, coffee, cinemas and