Getting proactive about GB-NI trade 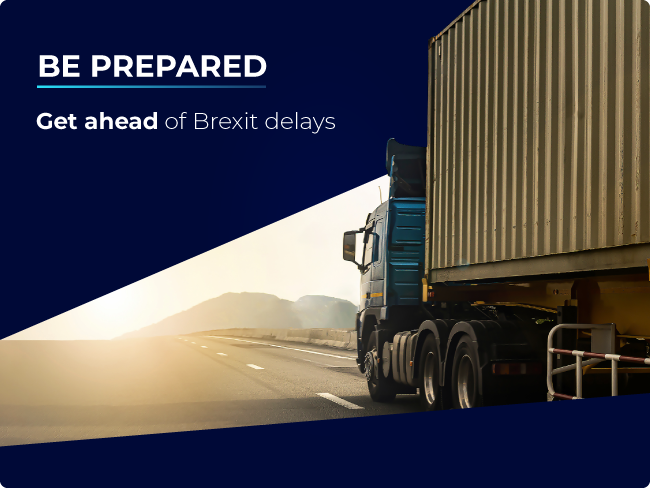 Now that the UK has left the EU, much of the Brexit analysis has focused on the complexities of moving goods between Great Britain and continental Europe.

Shipping between Great Britain and the EU has become much more complicated.

As NI is part of the EU single market for goods, items arriving into NI from GB now require specified documentation. In the case of food items, these need to meet EU food safety requirements.

Consequently, Brexit teething problems have been noticeable at retail level. For example, International Trade Secretary Liz Truss has acknowledged that food shortages in Northern Ireland supermarkets were due to Brexit delays.

Other reports reveal that businesses in NI have stopped purchasing items from GB because of the additional bureaucratic burden.

Groupage has been a notable problem. In the case of groupage freight, goods from different suppliers are combined in a single groupage cargo load.

However, reports indicate that the process is being hampered by the need to certify each load of goods. The upshot is that haulers are refusing to provide groupage services, putting smaller suppliers in jeopardy.

Whose VAT is it anyway

The subtleties of Northern Ireland-Great Britain trade extend beyond logistics. The VAT protocols on goods traded between NI and GB can be perplexing.

While HMRC continues to manage taxation in both Northern Ireland and Great Britain, the supply of goods between NI and GB are considered exports from a VAT perspective.

If that’s not confusing enough, VAT will be charged as if the supply of goods is a domestic UK supply.

(Note also that the Northern Ireland protocol governs VAT relating to the supply of goods, but not of services).

Given the multitude of considerations, it is advisable for any business moving goods between NI and GB to seek expert advice, on both ensuring full VAT compliance and preventing disruptions to time-sensitive supply chains.

Prevention is better than cure

In the initial period of Brexit confusion, VAT IT has received a number of urgent requests from businesses that have goods stuck at the border. In many instances, these businesses had taken extensive measures to prepare for the shipment, but had been held back by some obscure regulatory requirement. Fortunately, we are able to leverage our expertise and contacts to help businesses facing critical delays.

However, it is far better to prevent delays or penalties occurring in the first place. Get in touch with VAT IT to resolve any Brexit confusion before it happens, and ensure timely delivery of your goods.

Bulgaria’s National Revenue Agency says that taxpayers can secure a reduction on fines if they pay within 14 days. According to new rules,

END_OF_DOCUMENT_TOKEN_TO_BE_REPLACED

The UK’s tax authority has issued a reminder urging businesses to prepare for Making Tax Digital for VAT, which becomes mandatory for all