Greece is keeping VAT at a reduced rate of 13% for the tourism sector. The reduced Greek rate also applies to soft drinks, coffee, cinemas and gyms. Greece’s Prime Minister Kyriakos Mitsotakis announced the extension of the reduced VAT rate while outlining the state of the Greek Economy. Corporate tax will also be lowered in 2022.

Mitsotakis says the economy is expected to grow at 5.9%, beating forecasts. The government expects that a resurgent tourism industry will further boost the country’s economic recovery.

In addition, the government outlines measures to help drive entrepreneurial activity in Greece.

Greece is maintaining its reduced VAT rate on specified items amid rising fuel and transport costs.

As prices rise, Greece’s food retailers have urged the government to reduce the VAT rate on food. Food price increases in Greece have so far been relatively modest. However, retailers warn that  “there are signs there may be some stronger pressure for increases in the consumer price index in Greece and in prices in the market.” 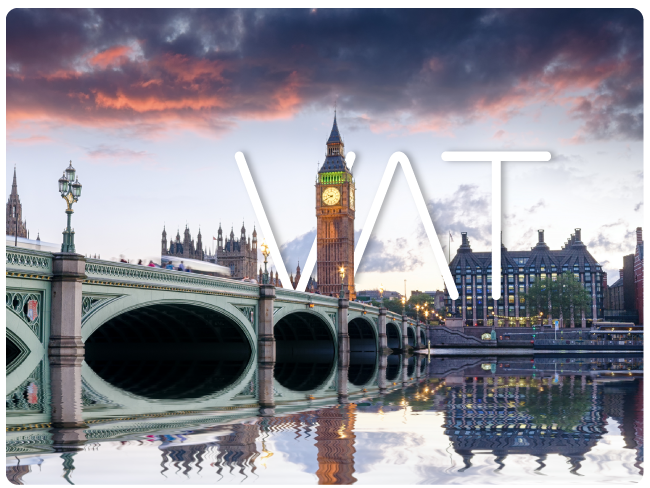 The scheme enables private individuals who perform conversions on a property to recover VAT. HMRC updated the listing in October 2021 to reflect

END_OF_DOCUMENT_TOKEN_TO_BE_REPLACED 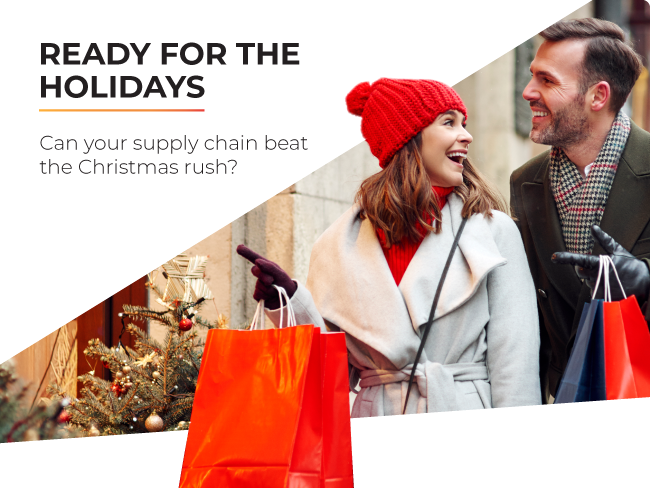 Santa’s supply chain: Is your business ready for the Christmas rush?

END_OF_DOCUMENT_TOKEN_TO_BE_REPLACED 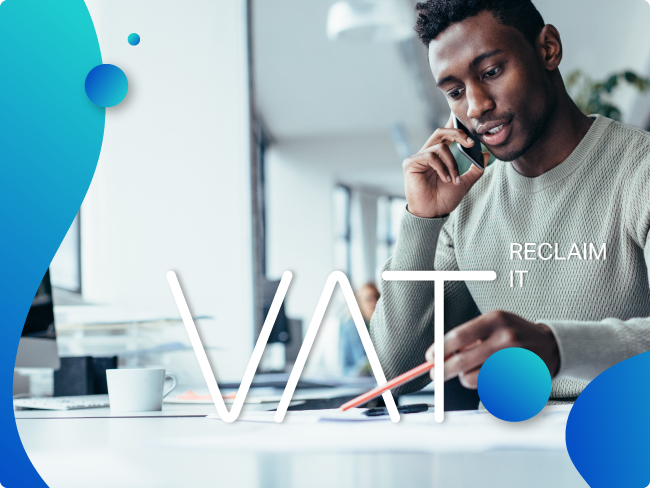 Analysing World Bank Data for 2020, the report says that on average it takes a business nine hours to comply with the VAT refund process. The data