Fixed Establishment: The ins and outs of a tricky VAT concept 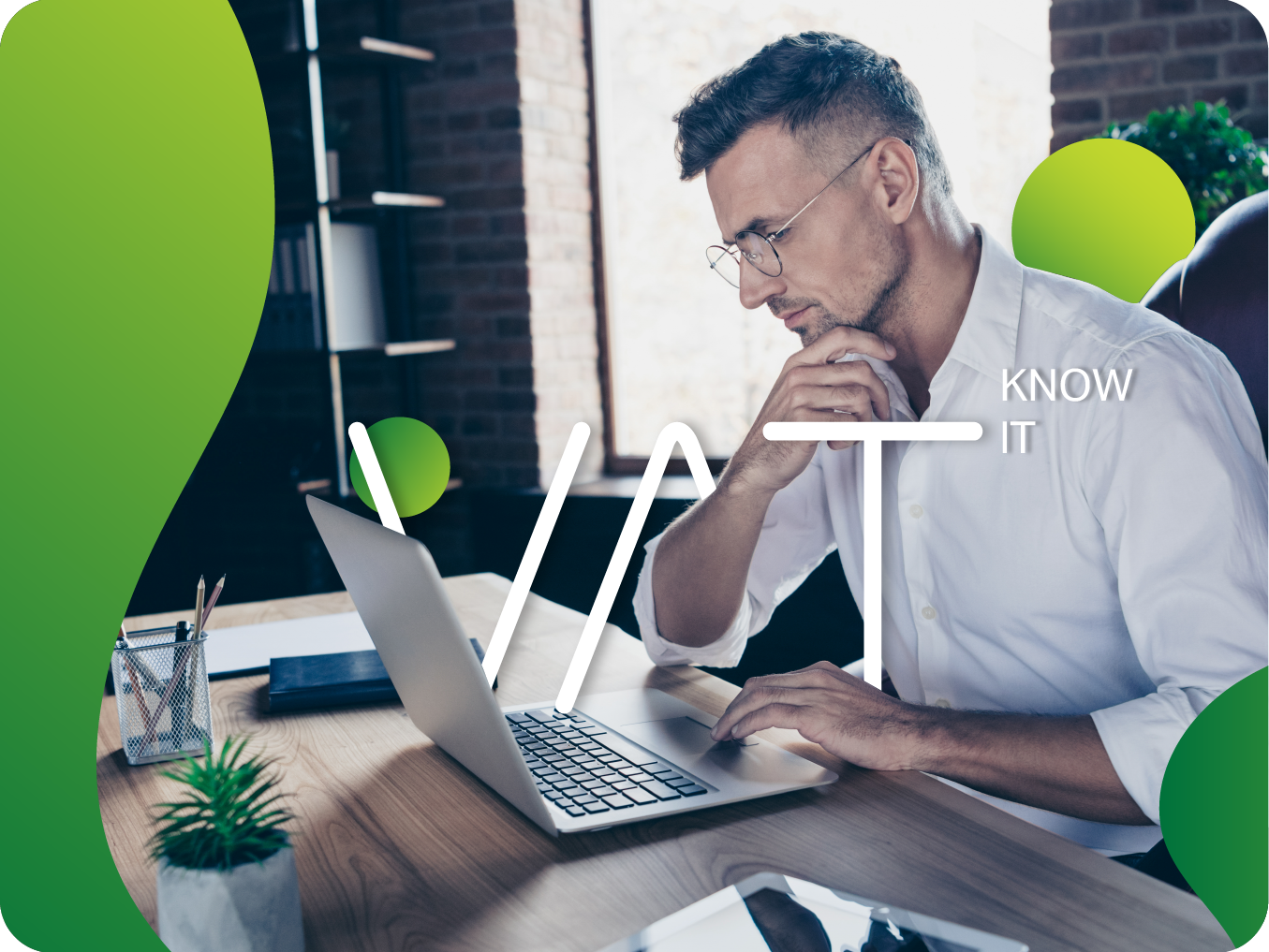 As soon as a business operates in more than one country, working out VAT suddenly becomes a lot more tricky. One of the central concepts to bear in mind, in such cases, is place of supply.

Place of supply is where the goods or services are deemed to have been supplied, for VAT purposes. If that sounds a little obvious, the practical point is that the place of supply determines where VAT is owed.

When a business operates in a country and supplies services in that same country, it can be simpler to determine. For example, suppose Company A is based in France. Company A supplies services to Company B, which is also located in France. The place of supply is clearly France and VAT is due to French tax authorities. However, even in this scenario, there could be exceptions to the basic rule.

In the case of cross-border supplies of services, things get a little trickier. Under broadly accepted VAT rules, when a company supplies services to a VAT-registered business in another country, then the place of supply is the country in which the customer is located. For instance suppose Company A, established in France, supplies services to Company C, based in Germany. In that case, VAT is due in Germany. In other words, for B2B supplies between VAT-registered businesses, place of supply is where the buyer is established.

Things are different when it comes to cross-border supply of B2C services (supplies to private customers). In such cases, VAT is generally applied at the place where the supplier is located.

Ok, now here’s where things get really complicated. When, for VAT purposes, can we say that a company has a branch in a given country? There are open and shut cases: a company opens a fully-fledged branch in another country, hires staff, and sets up permanent premises.

Where tax authorities hold that a Fixed Establishment exists, then the company has a VAT liability in that specific country.  Recently, the definition of FE was tested in the EU courts.

To get a better sense of some of the complexity of determining whether an FE exists, let’s take a quick look at the outcome.

The Romanian company markets and supplies Berlin Chemie’s products in Romania. In doing so, it follows the German company’s strategic direction.

According to Romanian tax authorities, there was a FE in place, therefore a significant amount of Romanian VAT was due.

However, the referring court asked an important question: “is it necessary for the human and technical resources employed by that company in the territory of that Member State to belong to it, or is it sufficient for that company to have immediate and permanent access to such human and technical resources through another affiliated company which it controls since it holds the majority of its shares?”

In this case, the human and technical resources do not ‘belong’ to the German company? So are the criteria for fixed establishment actually met?

The CJEU noted two factors as particularly important. First, the Romanian company was formed specifically to provide exclusive services in Romania for the German company. Second, the supply of products to Romania by the German company is long-standing and stable.

But that was not the only criterion on which the court made its case.

Who is servicing whom?

Specifically, the German company receives advertising and other services, which it uses to sell in Romania.

“If those facts are established, which it is for the referring court to verify, the German company does not have a fixed establishment in Romania, since it does not have a structure in that Member State allowing it to receive services there provided by the Romanian company and to use those services for the purposes of its economic activity of selling and supplying pharmaceutical products.”

The ruling raises two important VAT issues. Firstly, a company does not need to ‘own’ human and technical resources to create a fixed establishment

Whether or not a Fixed Establishment exists is a question of fact. However, the facts of the matter are proving harder to pin down than lawmakers may have anticipated.

Businesses with cross-border operations should not be complacent about their VAT liability. The rules are sometimes ambiguous and the case law is evolving.

At VAT IT, we are carefully monitoring regulatory developments across the EU. Our expert VAT team can provide you with detailed, strategic VAT advice that considers your entire supply chain.

Contact VAT IT to bulletproof your VAT compliance and stay one step ahead of changing VAT regulations. 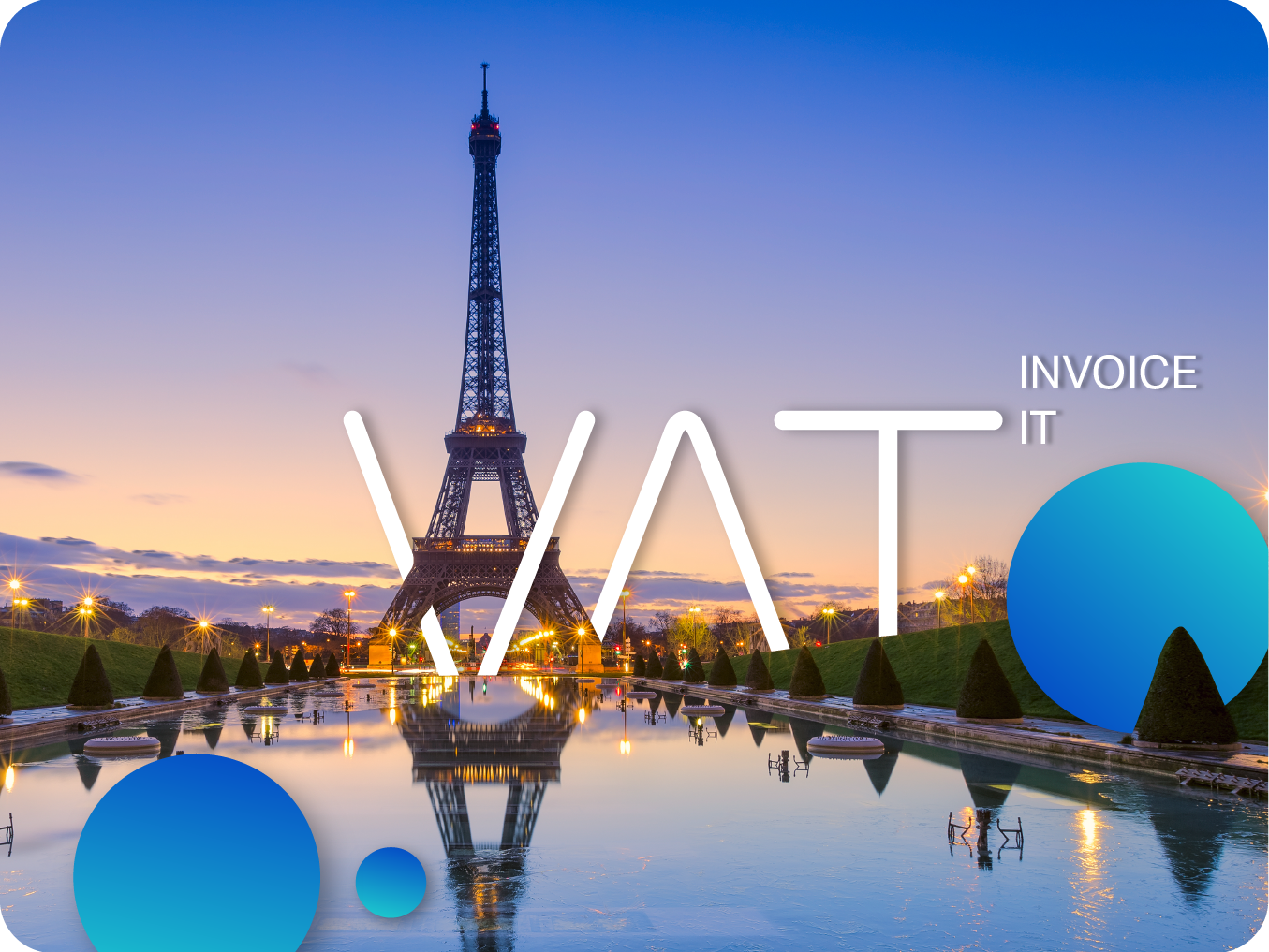 E-Reporting or E-Invoicing in France, what’s the deal?

As of 1 July 2024, France will introduce mandatory e-invoicing. According to the new mandate, this will be a step-by-step process until 2026.

END_OF_DOCUMENT_TOKEN_TO_BE_REPLACED 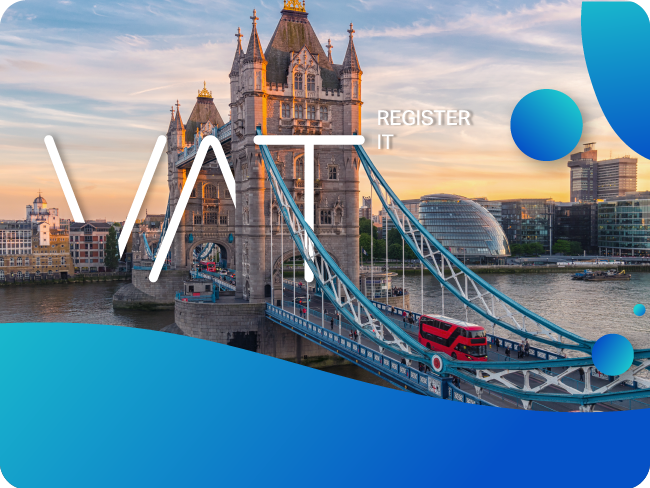 UK tax authorities have issued a checklist to help you avoid penalties when complying with Making Tax Digital for VAT.

END_OF_DOCUMENT_TOKEN_TO_BE_REPLACED 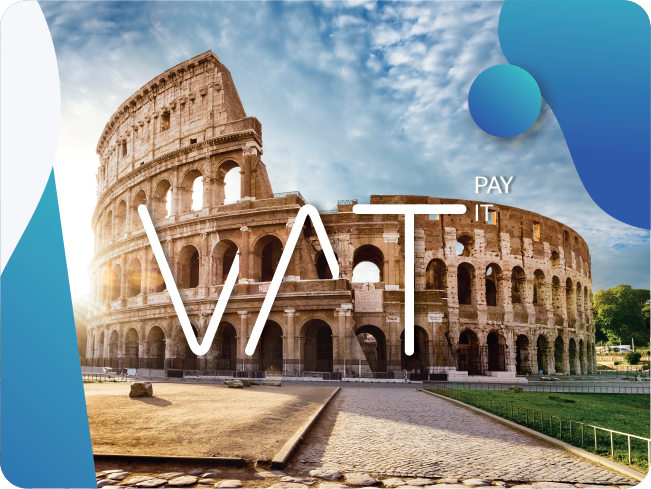 Netflix to pay nearly €56 million in taxes in Italy

Netflix has agreed to pay €55.8 million to settle a tax dispute with Italian authorities. Investigators in Italy argued that the streaming giant was